Aggression in dogs can quickly become a real security problem, as much for the dog itself as for the people with whom it lives, or who will cross its path. At the first signs of aggression in the animal, it is urgent to act, because your life could quickly become a living hell. 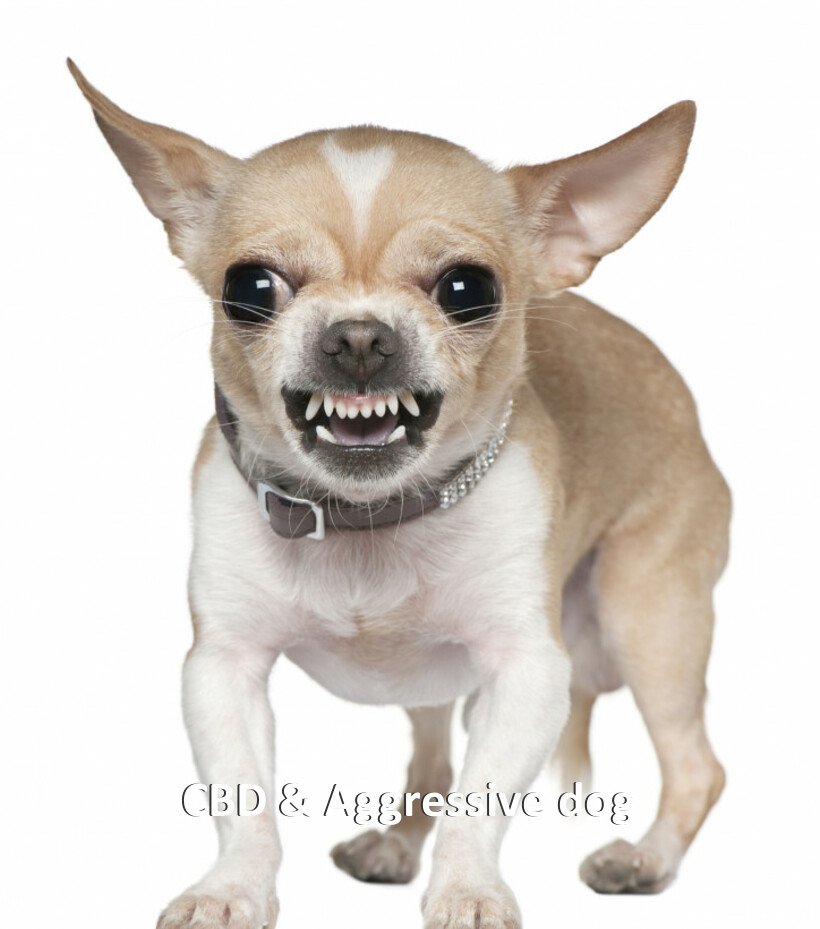 In France, more than one household in four owns a dog, which represents a little over 8 million animals. In most cases these households own only one animal, so only 8 out of 10 owners own several dogs. Labradors, Yorkshires, poodles, and Brittany Spaniels are among the most popular breeds.

When a dog is aggressive, problems are never far away. With their powerful jaws, even the smallest dogs can seriously injure humans. Aggression in animals is not a natural behaviour, it is acquired little by little for different reasons (anxiety, stress, health problems, violence, food competition, etc.). To solve the problem, it is important to understand why the dog has become aggressive over time.

A dog brutalized by its masters, or before being adopted, develops fear and anxiety. And in certain situations that are stressful for him, the dog will react very suddenly and may bite.

A dog suffering from an injury or illness can change its behaviour and become aggressive. Older dogs with rheumatism or dementia may be more susceptible than in their youth.

When the dog is in an anxiety-provoking (noise, children playing, etc.) or unusual environment, stress can cause unusual behaviour.

Such as defending the territory, food, the presence of its young or the predation instinct...

How can the CBD reduce your dog's aggressiveness ?

CBD (Cannabidiol) is a great substance from industrial hemp (Cannabis Sativa), CBD does not contain THC, so it has no psychotropic effects. Presented in the form of CBD oil, its use is very simple. A few drops of CBD oil (depending on weight) in the dog's food, and that's it. Among the many virtues of CBD (cannabidiol), we find the fight against anxiety, as much in humans as in animals. CBD is also a powerful anti-inflammatory, so it can reduce a dog's aggressiveness if it is pain that is causing its behavior.