Why the CBD is helping us fight this evil!

You've read our little guide to the endocannabinoid system (SEC), and you're wondering how to help it work properly, and what effects the CBD oil and accompanying cannabinoids will have?

In this new guide we will explain what endocannabinoid deficiency syndrome is and why it is important to support the endocannabinoid system on a daily basis for our body and our health. 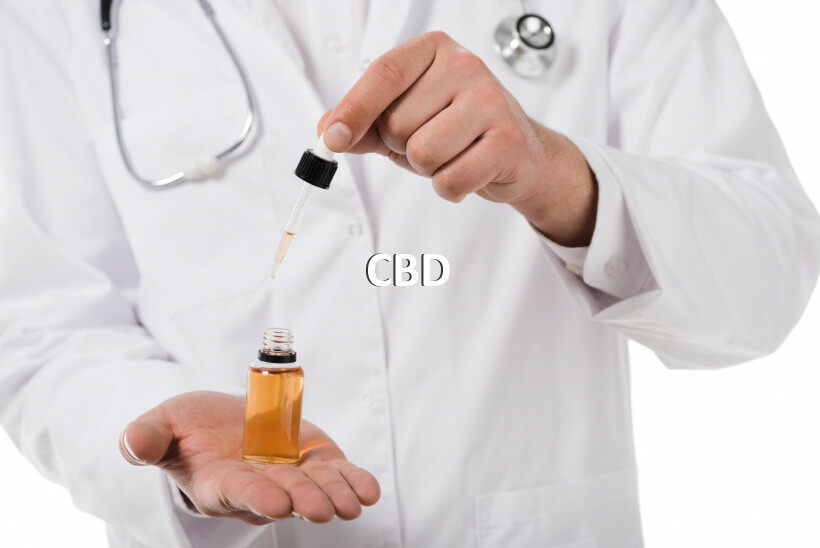 As we have seen in this article, the endocannabinoid system acts on most major systems of the human body. It is the system of systems, so to speak. Everywhere in our body there are receptors sensitive to cannabinoids, such as CBD or THC. These receptors are found in the central and peripheral nervous system (brain, spinal cord), but also in the peripheral nervous system (nerves), muscles and peripheral organs, as well as the immune system. Its importance is crucial for health and in protecting and fighting disease.

The endocannabinoid system was discovered in a study on the effects of cannabis, and more specifically THC, on the brain. Later other studies led to the discovery of anandamide by researchers at the Hebrew University of Jerusalem. The name anandamide is composed of anandamide (bliss in Sanskrit) and amide (its chemical function).

Anandamide is a cannabinoid neurotransmitter produced by the human body, therefore it is an endocannabinoid. Apart from CBD and THC from the cannabis plant can bind to the same receptors as anandamide and other endocannabinoids.

Consumption of CBD (Sativa cannabis) products such as CBD oil, or even other products containing cannabidiol, can support a failing endocannabinoid system.

What then happens if there is a clinical deficiency of endocannabinoids, what are the symptoms of this deficiency?

The term "clinical endocannabinoid deficiency" was coined by Dr. Ethan Russo, a renowned neurologist. He is a former president of the International Cannabinoid Research Association, former president of the International Cannabinoid Drug Association and former editor-in-chief of the Journal of Cannabis Therapeutics. He is now Medical Director at PHYTECS. He has worked for many years on the fight in the medical treatment of chronic pain through the effects of cannabis.

"Researchers believe that the underlying cause of many diseases, especially those related to the immune system and inflammation, could be a disorder called clinical endocannabinoid deficiency."

Thus the lack of cannabinoids is believed to be associated with a wide range of diseases. CES is involved in pain management, immune response, inflammation, appetite, metabolism, mood, memory, anxiety, etc... Its role is so important that we can only be happy about the legalization of Cannabis Sativa (THC-free), allowing the consumption of CBD oil.

The cannabinoids found in hemp (Cannabis Sativa, rich in CBD, without THC) are analogous to the endocannabinoids naturally produced by the body. Studies conducted by researchers from all walks of life show that they interact with the cannabinoid receptors of SEC with the effect of contributing to the body's homeostasis.

While studies on the endocannabinoid system, CBD and HRT are in full swing, the therapeutic promise of cannabis and its components is already proven. The clinical deficit in endocannabinoid is currently a research work, and new elements confirming these theses are regularly published.

Therefore, if you want to support your endocannabinoid system, we recommend the consumption of CBD oil from Cannabis Sativa, guaranteed THC-free.