What are the differences between hemp oil and CBD oil 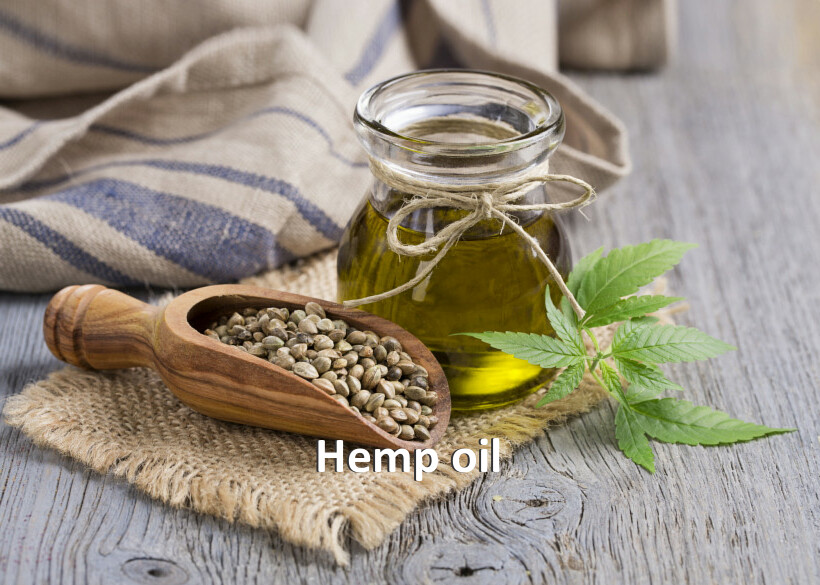 Hemp and Cannabis, what are the differences ?

In France and in most other countries, only the cultivation of Cannabis Sativa, more commonly known as Industrial Hemp, is allowed. The name hemp is preferentially used to avoid any confusion with recreational cannabis, however, it is indeed cannabis in both cases, only the uses are different.

CBD and THC, the cannabinoids that everyone knows

Cannabis produces certain substances (more than a hundred), called cannabinoids, of which CBD and THC are part. Cannabinoids have the ability to activate certain receptors present in humans and other mammals. There are 3 types of cannabinoids:

THC, which has psychotropic effects, the same ones that give you the feeling of being high, is a banned substance in France and in most European countries. CBD (cannabidiol), which has no psychoactive effects, is authorized for sale and consumption. 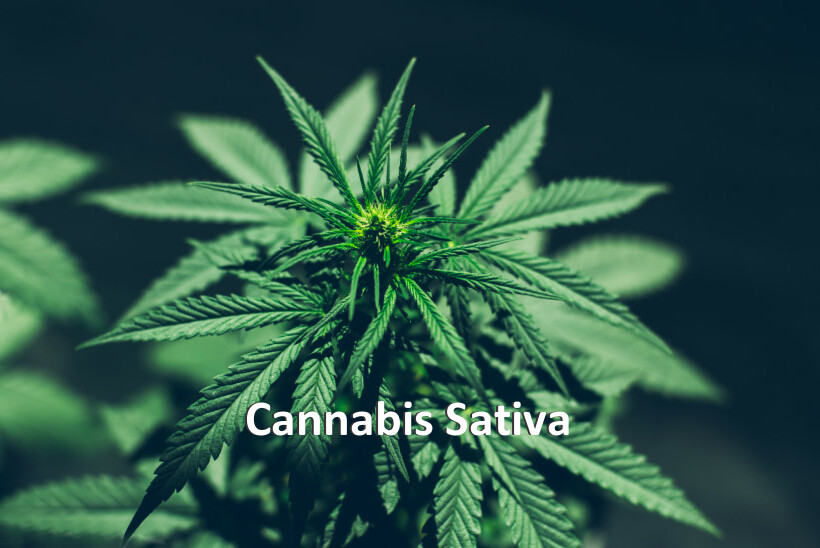 CBD hemp oil, or CBD oil, is as its name suggests an oil rich in cannabidiol. It is obtained from plants selected for their abundance in CBD, and their great poverty in THC (less than 0,2 % in the plant, then 0 % in the finished product, as envisaged by the law). This viscous, CBD-rich oil is obtained by extraction from the entire cannabis plant (stem, leaves, and flowers, but not seeds). CBD is known for its anti-inflammatory, anxiolytic, pain-relieving, and many other health and body benefits.

The part of the hemp plant used for human and animal consumption is the seed, also known as hempseed. It is from these seeds that hemp oil is produced. The nutritional profile of this oil is very interesting, because the seed is rich in vitamins, minerals and lipids with for the latter a ratio omega 3/omega 6 of 1 for 3. As the seeds do not contain cannabinoids, edible hemp oil does not contain CBD.

You will have understood that the difference between these 2 oils is that one contains CBD (as its name indicates), and the other does not.

Our body has a multitude of systems, such as the nervous system, respiratory, or digestive, etc.. There is also a much less known system, because it was discovered much later than the others: the endogenous cannabinoid system. It was discovered in 1992 by the team of the University of Jerusalem under the leadership of Professor Mechoulam. Described by the scientific world as a huge discovery, the endocannabinoid system participates in the regulation of many parameters of the human body, such as sleep, memory, emotions, pain, inflammation, appetite, digestion, neuronal plasticity, etc. When a person consumes CBD hemp oil, they are involved in supporting this system, which is why many people experience great benefits from CBD (cannabidiol).