CBD flowers again authorized for sale. But for how long ?

The flowers of discord

Double thunderclap in the hemp industry, the Council of State contradicts the recent decision of the government, and suspends the ban on the sale of flowers and leaves of Cannabis Sativa. This is a relief for many stores whose sales represent up to 80% of their turnover. But attention, the venerable institution specifies all the same that this suspension applies on a provisional basis. Let's see together what are the CBD flowers, and the reasons invoked by France to prohibit it. 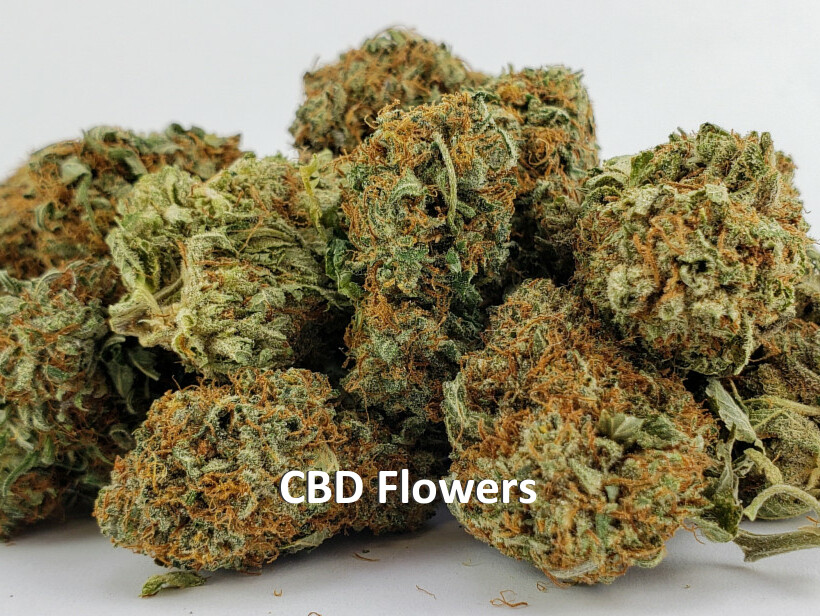 CBD flowers come from the hemp plant (Cannabis Sativa), this large plant contains a lot of CBD, and a negligible amount of THC, less than 0.2 % according to the law. Once mature, the flowers are picked, and carefully dried before being offered for sale. Their richness in terpenes and flavonoids give them a very similar scent to marijuana or recreational cannabis, yet their effects are not the same. As we explained above, in France, CBD flowers cannot contain a quantity higher than 0.2 % of tetrahydrocannabinol (THC), to say that the plant does not contain THC would amount to the same thing, as the quantity is so tiny. On the other hand, the flower is rich in CBD, providing among other things a soothing effect to the consumers.

If the flowers of CBD and recreational cannabis have the same aspect, their effects are however quite different. Banned in France, recreational cannabis comes from Cannabis Indica, which is very rich in THC, but also very poor in CBD. THC is a psychoactive substance that can cause a second state in consumers. Despite this, tetrahydrocannabinol also has certain qualities, which is why it is now being studied extensively. CBD is not psychoactive and is perfectly legal. CBD has many virtues, among which :

Why would France want to ban CBD flowers ?

After having tolerated the sale of CBD flowers and leaves for 3 years, France decided to ban them on January 1st 2022. The reason given by the government is the impossibility to differentiate CBD flowers (Cannabis Sativa) from THC-rich recreational cannabis flowers (Cannabis Indica). This difficulty of identification makes the work of Police control extremely complicated, since analyses must be carried out to know the true nature of the products. However, other CBD-based products, such as oils, capsules or infusions remain authorized.

The reaction of the professionals of the sector

The market share of CBD flowers and leaves is such, that their prohibition could lead purely and simply to the closure of hundreds of stores across the country. Indeed, estimates indicate that 50 to 70% of the activity in physical stores. This is why these merchants have filed an appeal with the Council of State.

The opinion of the Council of State

The highest administrative court, seized by the actors of the hemp sector has issued its opinion in emergency on Monday, January 24, 2022. In its order, it considers that hemp flowers and leaves with a tetrahydrocannabinol content lower than 0.3% would be harmful to health, justifying a general and absolute ban on their sale to consumers and consumption". However, this opinion has only a provisional value, pending a final decision on the order challenged by the traders.

Many other possibilities to consume CBD

CBD is now offered in many forms, candies, gels, balms, or chewing gums, but the most popular is undoubtedly CBD oil, which combines excellent assimilation (bioavailability) and ease of use. The CBD contained in these products is extracted from the flowers and leaves of the Cannabis Sativa plant, whose flowers have small bag-shaped glands that produce a substance rich in CBD, but also a large number of other cannabinoids, as well as aromatic terpenes and flavonoids (odoriferous molecules). Once the extraction of these substances is done, they are mixed with their support, an oil, like coconut oil in order to offer a conservation of quality, then the product is conditioned in its final form. In the case of the CBD oil, the whole is placed in a vial provided with a pipette allowing to measure its contribution in CBD oil.