A stroke, sometimes also called a "cerebral attack", occurs when blood flow to one part of the brain or another is partially or completely interrupted. The after-effects of a stroke are related to the area of the brain affected, and its extent.  What causes strokes ? How can they be prevented ? And, what is the action of CBD oil in the protection of the brain ? 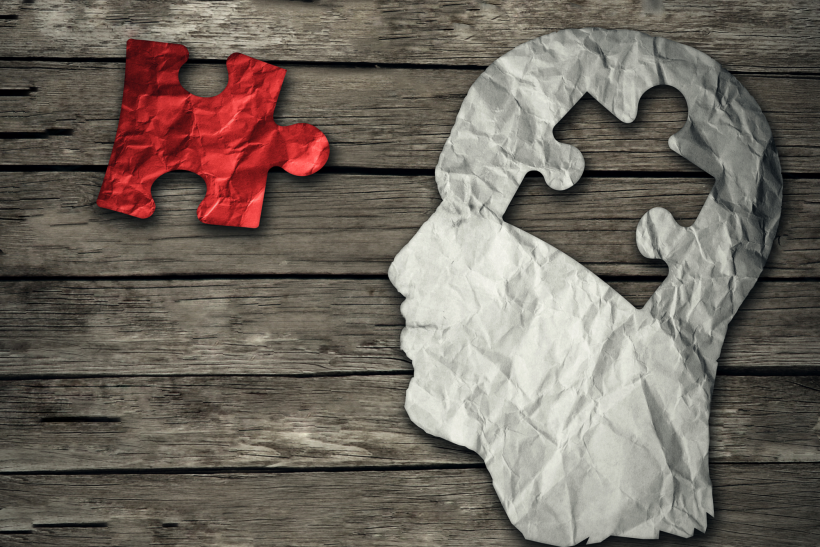 Stroke is a serious disease that can lead to severe neurological deficits. It is the result of a blockage of blood flow to a part of the brain. The effects of this interruption in blood flow can be extremely serious, as the affected part of the brain is no longer supplied with oxygen, which can lead to the death of its cells. In most cases there are no warning signs that a stroke is about to occur.

The consequences of a stroke can vary, and more than 50 % of patients will have some after-effects. Only 1 in 10 patients recovers completely. In France, more than 110,000 stroke patients are hospitalized each year. After a stroke, some individuals may suffer from

The 3 types of strokes 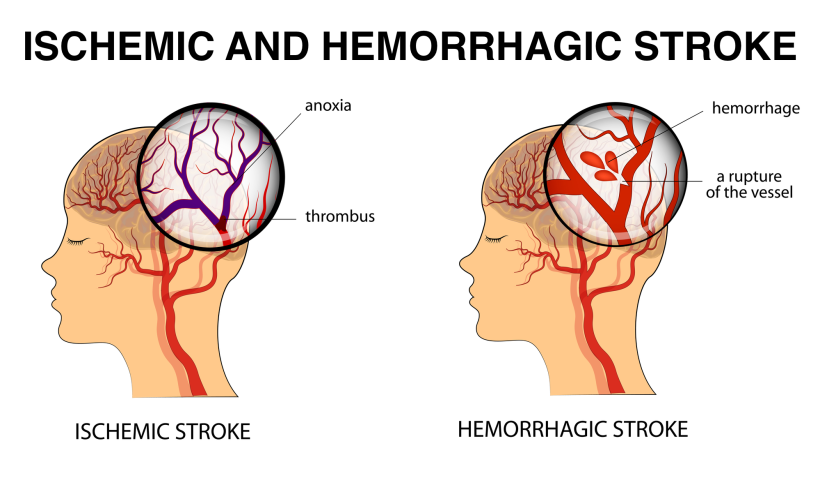 Ischemic stroke, or cerebral infarction, is the most common form of stroke and the one that gives the patient the best chance of survival. The artery is blocked by :

It represents 15% of cases, and is the most lethal form. It is mostly due to a ruptured aneurysm, but hypertension, tumors, or coagulation disorders can also be the cause.

A transient ischemic attack occurs when an artery opens up on its own and does not cause any after-effects. The symptoms are identical to those of a stroke, but they last only a few seconds or minutes before disappearing. TIA can therefore go unnoticed, but it is still a life-threatening emergency.

What are the signs of a stroke ?

As we have seen, the symptoms vary depending on the area of the brain that is affected and its extent. However, there are some signs that may alert you to the most common areas affected :

In all cases, if you observe one of these 3 signs, contact the emergency immediately by dialing 15. 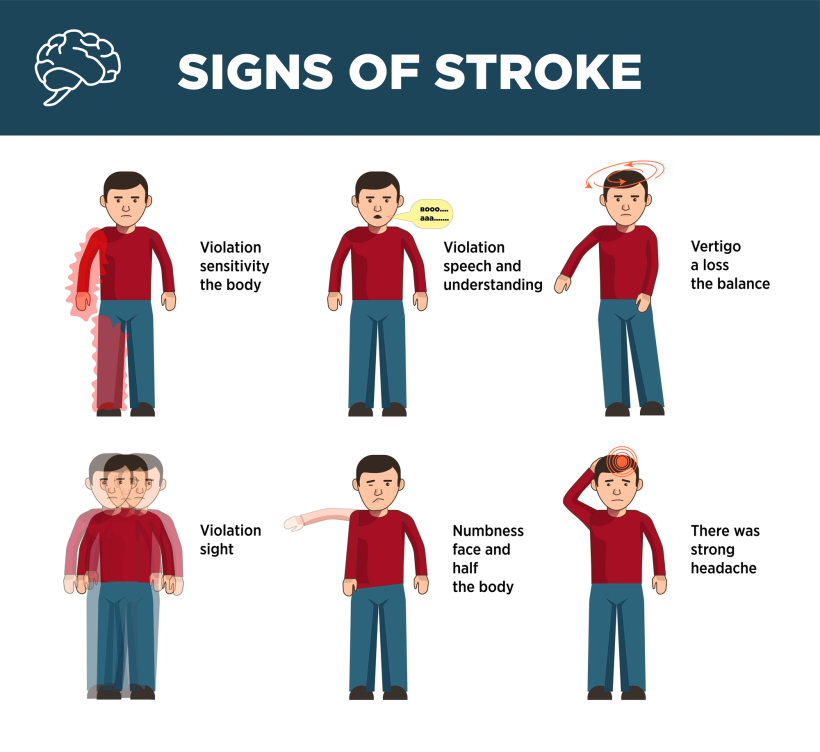 The risk factors for stroke are well known and are mostly related to lifestyle (90% of strokes). It is therefore possible to act to prevent the occurrence of this pathology. Here are the 10 risk factors determined by lifestyle:

By modifying some of these parameters when possible, the risk of a stroke can be greatly reduced. Talk to your doctor.

CBD, or cannabidiol, is a cannabinoid discovered in 1940 by Roger Adams. It is one of 146 cannabinoids discovered so far. It is extracted from hemp (Cannabis Sativa). Before going further, it is important to specify that cannabis represents a family of plants, we find thus :

All cannabis are not to be put in the same bag as you can see.

CBD (cannabidiol) is a substance that occurs naturally in hemp (Cannabis Sativa). It is extracted, and used in products, such as CBD oil, CBD gums, capsules, etc. It is used for a feeling of relaxation, calmness as well as to reduce the symptoms of certain diseases, or health problems.

The effects of CBD on the brain

Many studies have shown the therapeutic potential of CBD. But more studies are still needed to better understand the benefit of CBD oil in treating stroke symptoms. 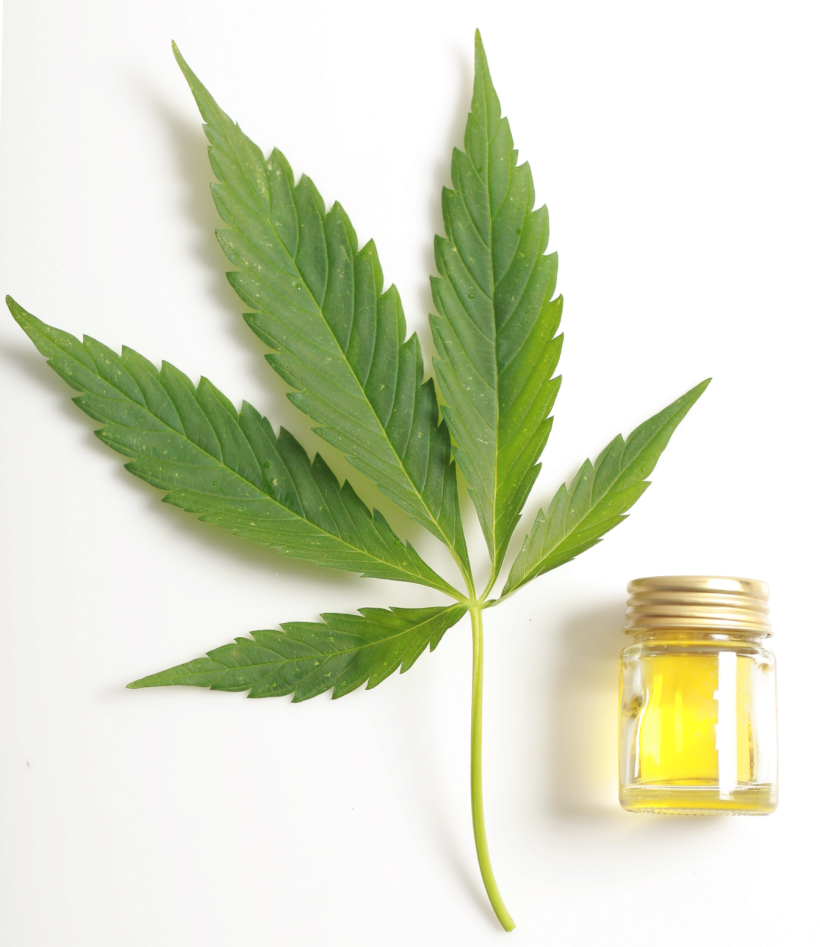