In France, approximately 700,000 people are affected by autism spectrum disorders (ASD), 100,000 of whom are under the age of 20. Autism is a neurodevelopmental disorder that has a strong impact on interpersonal relationships. It is therefore important to be able to make a diagnosis from the very first months of a child's life. What is autism? What can CBD oil bring to autism, and why ?

Autism was first described by child psychiatrist Leo Kanner in 1943. Since then, autism has been integrated into a larger group of disorders called Autism Spectrum Disorders, often abbreviated to ASD. It manifests itself early in the life of children, before the age of 36 months, and has variable consequences depending on the individual :

These characteristics can have a strong impact on young children, causing difficulties in learning and social interaction. Recent studies indicate that more than 1% of the world's population is affected by autism spectrum disorders, i.e. nearly 78 million people, including 3 boys for 1 girl. Although some studies suggest that this ratio should be qualified, as girls are often under-diagnosed. The average age of diagnosis for children with ASD is between 3 and 5 years old, well after the first symptoms of autism appear. Approximately 65% of these children do not attend school.

Autism and ASD are caused by abnormalities in neurodevelopment. In people with autism, the growth of the brain and the organization of neurons are unusual, resulting in varying degrees of difficulty in many areas for these children and adults.

The results of studies on the subject tend to show that autism spectrum disorders are genetic in origin. Numerous coding defects have been highlighted on multiple genes. This could mean that one or more environmental factors could, in the presence of certain pre-existing genetic abnormalities, influence brain development.

It is important to note that autism cannot be "caught", but that the child is born with this disorder.

How are autism and ASD diagnosed ?

The diagnosis of autism and ASD is complex, because their manifestations are very diverse depending on the individual. The diagnosis is therefore multidisciplinary. The child will meet with several health professionals, including :

At the end of the course, these professionals will share their conclusions and propose a personalized accompaniment for the autistic person and his/her family. 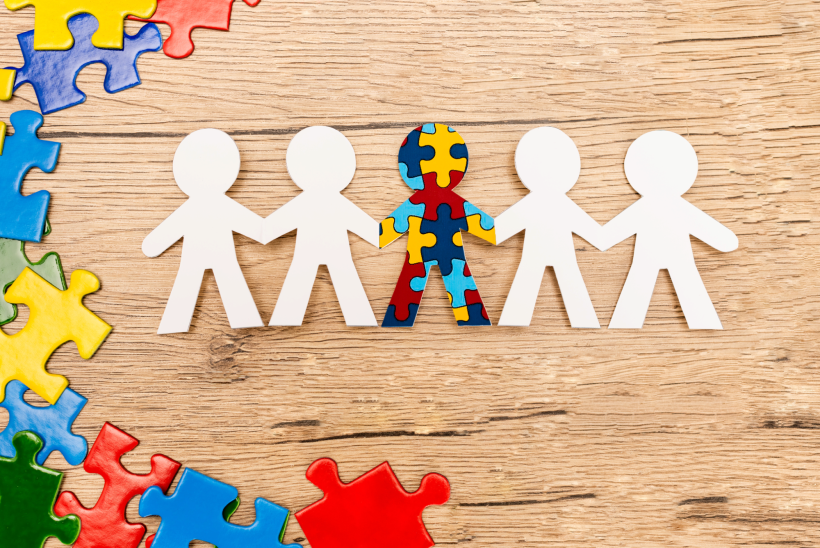 What therapies for autism and ASD ?

The treatment of autism and ASD is specific to each child, depending on the manifestations he or she encounters. The earlier the diagnosis is made, the better the treatment will be adapted and effective in promoting learning, social relations and autonomy. Today, there is no treatment that can cure autism and ASD. Early, personalized and adapted support and care, on the behavioral, educational and psychological levels, will improve relational capacities and social interactions, autonomy, language and non-verbal communication.

What medications are used for people with autism ?

Today, there are no specific medications for autism. However, some medications may be used to treat associated complications. These may include neuroleptics for behavioral problems and severe anxiety, anti-epileptics for epilepsy, medications to promote healthy bowel movements, and sleeping pills for sleep disorders.

CBD or cannabidiol is a molecule present in industrial hemp and more generally in cannabis. It is a member of the cannabinoid family, just like THC. However, unlike THC, CBD is not psychotropic.

To understand why so much contention exists between CBD and THC, you need to know that cannabis is a family of plants including :

When is CBD used ?

Hemp has been used by mankind since time immemorial, CBD has indeed many benefits : 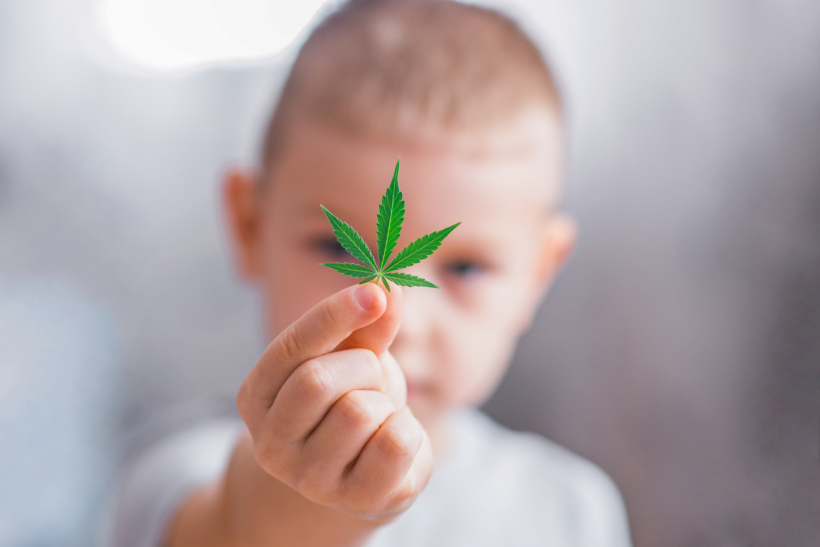 CBD oil and autism and ASD

There are currently few studies on the action of CBD in the management of autism and ASD, however the results obtained seem encouraging.

Of course before you start taking CBD, it's wise to talk to your doctor.

CBD and autism, the important points

The use of CBD (cannabidiol) in the relief of symptoms associated with autism spectrum disorders is very recent, and this track seems very promising to improve the lives of autistic people. The effects of CBD oil have already shown convincing results on symptoms often associated with ASD, such as stress and anxiety, epilepsy, concentration or the quality of sleep and rest. Large ongoing studies may soon tell us more about the use of CBD oil in ASD.