CBD and the Immune System

We rarely pay attention to it, or only when it shows signs of weakness, yet the immune system is the guardian of our health. It defends our body against external attacks: microbes, bacteria, and other pathogens, but also against abnormal cells, even cancerous cells. The immune system plays an essential role in our health. So how to boost your immune system ? And how can CBD help you ? 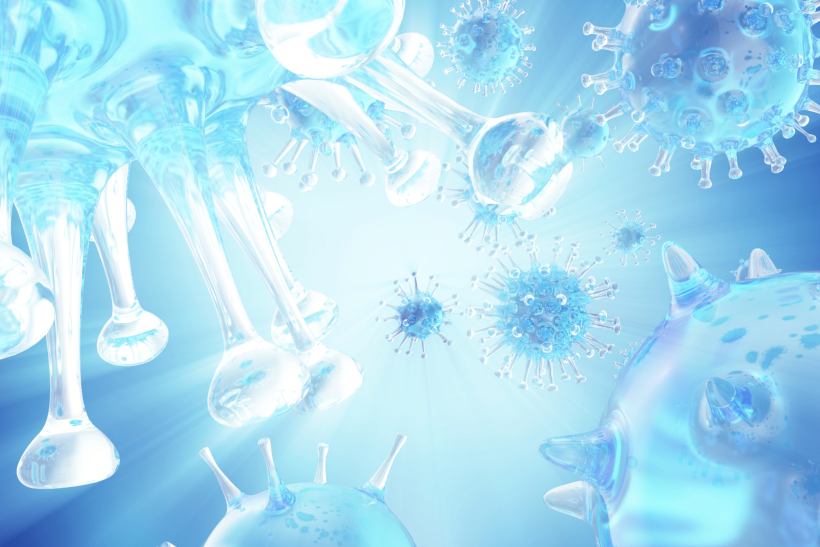 How is the immune system built ?

When a baby is born, his or her immune system is functioning, but is not yet mature. It will develop in contact with its environment, and its pathogenic elements, such as viruses and bacteria. Several important factors contribute to the strengthening of the immune system:

How to support the immune system ?

The immune system allows you to stay healthy, always alert, it watches over you constantly. But are you watching over it ? Sometimes certain behaviors or habits can have the effect of lowering our defenses, and make us vulnerable to diseases. But some reflexes applied every day can strengthen your immune response : 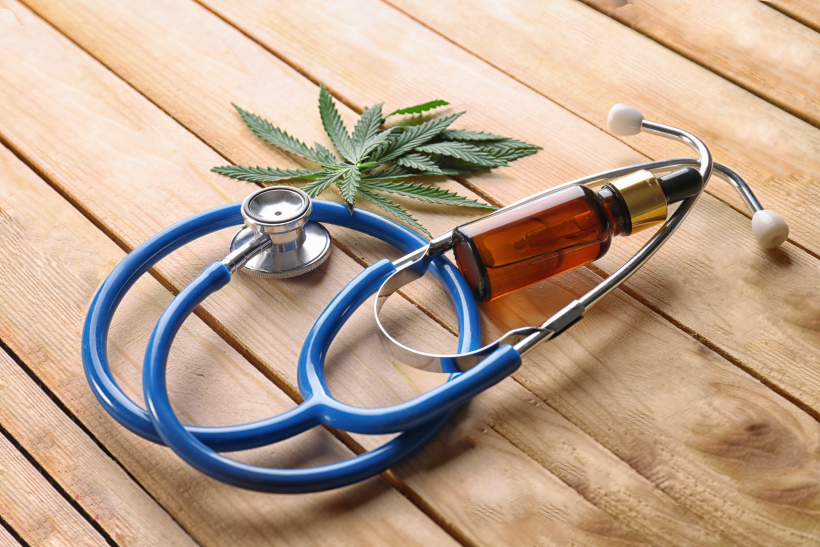 CBD, or cannabidiol, is a molecule very popular in recent years. It owes its popularity to its numerous therapeutic virtues. Used for thousands of years, it comes from hemp (Cannabis Sativa), and is part of the cannabinoid family. And even if this name is a bit barbaric for most of us, cannabinoids may not be totally unknown to you. Have you ever heard of THC by any chance? THC is in the same family as CBD, and its use is banned in most countries due to its psychotropic effects. THC also comes from cannabis, but not from the same plant. In fact, cannabis represents a family of plants:

As you can see, cannabis in general suffers unfairly from the recreational use of THC. CBD products are made from hemp (Cannabis Sativa), and do not contain THC, as required by law.

CBD and the endocannabinoid system

Discovered a few years ago, the endocannabinoid system (ECS) is present in all mammals. It is a complex system, with a large network of receptors scattered throughout the body. Recent research has shown that it plays a major role in homeostasis. It is therefore involved in the regulation of our various internal systems such as the nervous system, heart, lungs, etc. The SEC, in order to transmit certain signals and regulate our homeostasis, such as our sleep, our mood, our appetite or our production of hormones, will use cannabinoids.  Thus, membrane receptors, sensitive to these molecules, have been discovered on the surface of cells. Cannabinoids will cause the emission of biological signals that will lead to effects in the body. Studies have discovered the existence of two types of cannabinoid receptors with significantly different actions: 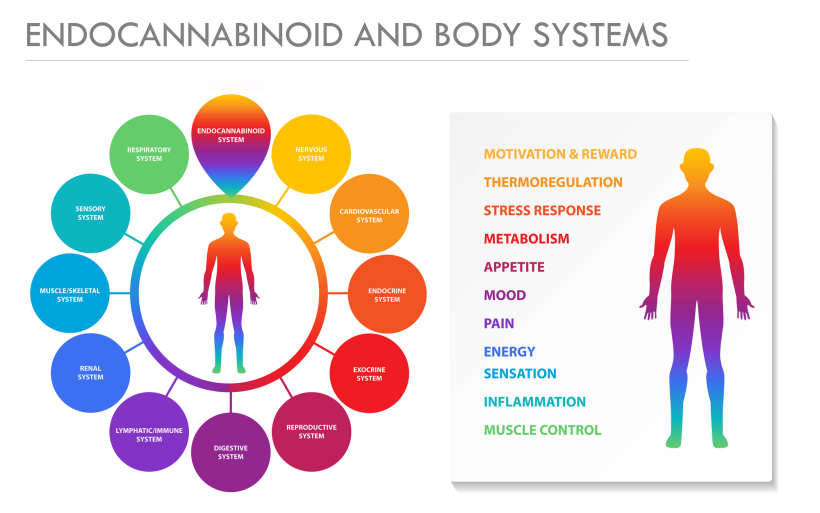 So what happens if the body does not produce enough endocannabinoids ?

Dr. Ethan Russo, a renowned neurologist, is one of the world's leading experts on EDC. He is the first to have elaborated the idea that a possible chronic deficiency in endocannabinoids could be the cause of many diseases. Former president of the "International Cannabinoid Research Association", former president of the "International Cannabinoid Medicines Association", and former editor of the "Journal of Cannabis Therapeutics". He is now Medical Director at PHYTECS. He has worked for many years in the medical treatment of chronic pain through the effects of cannabis.

"Researchers believe that the underlying cause of many diseases, particularly those related to the immune system and inflammation, may be a disorder called clinical endocannabinoid deficiency."

So what could be the role of CBD ?

CBD has the unique ability to bind to CB1 and CB2 receptors. By acting on the SEC, CBD actively participates in the maintenance of homeostasis. By promoting this general balance, it acts favorably on the performance of the immune system. CBD is consumed for its effects: 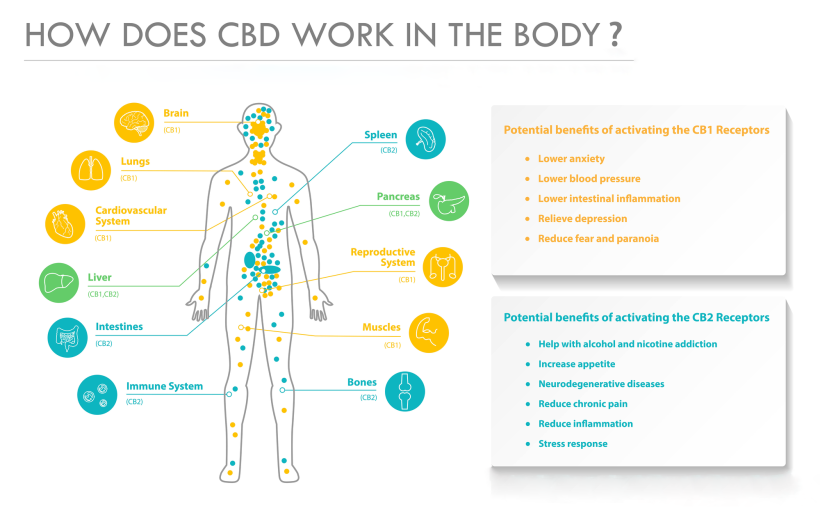