Alzheimer's disease is a neurodegenerative disease that affects nearly 1 million people in France and almost 50 million worldwide. It is estimated that by 2040, France will have more than 2 million patients. Slow and insidious, it is the most common form of dementia in people over 65. 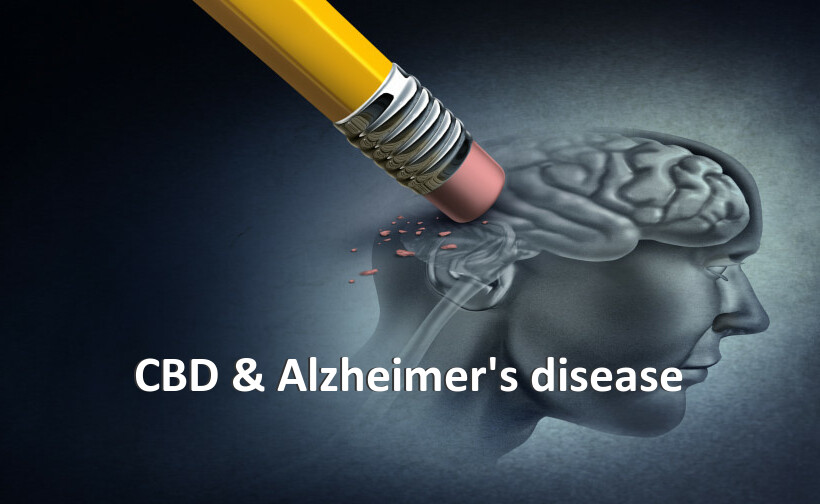 Alzheimer's disease was first described in 1906 by the German psychiatrist Alois Alzheimer. Affected patients gradually lose neurons, which gradually and irremediably leads to a loss of mental functions. The first symptoms are usually the loss of memories (amnesia). Initially, patients can no longer remember recent events; short-term memory is affected. Earlier memories are still preserved for the time being. Over time, the disappearance of neurons from other areas of the brain results in more pronounced cognitive impairment leading to confusion, mood and language disorders, and aggression.

Alzheimer's disease causes the progressive destruction of neurons by lesions that spread throughout the brain. These lesions are due to an accumulation of abnormal proteins :

The first area affected is the hippocampus, the seat of memory, then Alzheimer's disease will extend to the frontal and temporal-parietal associative cortices. As the disease progresses, the disorders will worsen until they become extremely severe, ultimately leading to death.

The diagnosis is based on several points :

There is currently no cure for Alzheimer's disease. The proposed drugs only serve to slow the spread of the disease. That is why the earlier the diagnosis is made, the sooner the disease progresses, the faster it will be possible to put in place a strategy to improve living conditions:

Researchers at the University of La Sapienza in Rome have shown that CBD reduces inflammation in the brain due to beta-amyloid protein. CBD has also allowed the formation of new neurons in the hippocampus, the site of memory. It was concluded that the therapeutic potential of CBD deserves further research in the treatment of Alzheimer's disease.