What if the CBD was part of the solution ?

Epilepsy is a neurological condition that has long been considered a psychiatric syndrome. In the Middle Ages and still today in some cultures, the person in crisis is considered to be possessed by the devil. It is, of course, a neurological disease like any other, and studies on the subject have led to a better understanding of its effects, and to the development of medications that allow patients to reduce their seizures. Very interestingly for epileptics, the effectiveness of CBD oil from Cannabis Sativa was highlighted by new research on the disease. 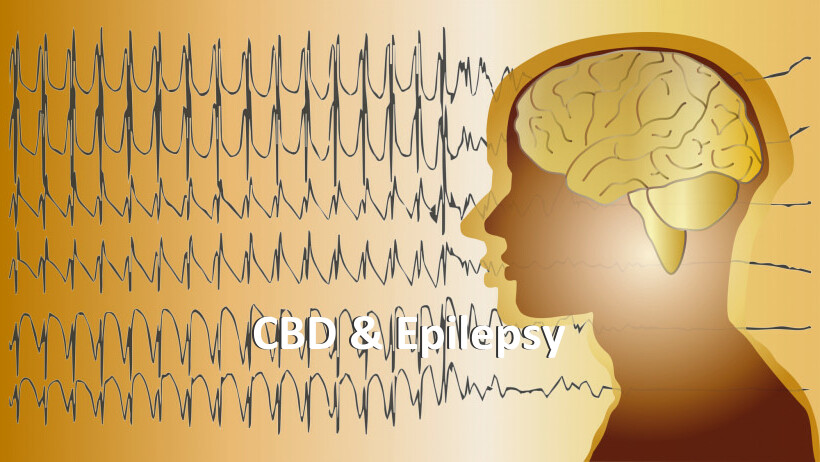 What exactly is epilepsy ?

The word epilepsy comes from Latin, and means "to seize". It expresses the well-known seizure effect of this disease, which occurs completely by surprise. This manifestation is transient, and the seizure lasts only a few minutes. It manifests itself by disturbances, such as a loss of consciousness or a confused attitude, a fixed gaze, involuntary repetitive gestures, and sound breathing. Contrary to what one might think, epileptic seizures are not always accompanied by convulsions and tremors, yet they are sometimes spectacular. Epilepsy usually first appears in childhood or adolescence, or even after the age of 60. Seizures are due to a sudden and momentary disruption of the electrical activity of the brain. Sudden and excessively high discharges of nerve impulses will then spread to several neurons with two possible effects:

This health problem is multifactorial, and in patients suffering from this syndrome we will generally find:

Sometimes the causes of this pathology are not found, making it more difficult to choose a treatment.

What about the therapeutic use of CBD in the treatment of the disease ?

Cannabidiol (CBD), is one of the many cannabinoids derived from hemp (Cannabis Sativa). In recent years, the number of studies on CBD and its benefits has increased steadily. Unlike THC, it has no psychoactive effects. Thus, the use of CBD, e.g. in the form of oil, does not have any high or euphoric effects, unlike THC, which is well known to cannabis smokers. According to a recent study, CBD even has the particularity of reducing the effects of THC.

The various studies on the use of products containing CBD (cannabidiol) in the fight against epileptic seizures tell us a lot about the patients who can benefit from these products.

Hemp oil CBD is therefore a valuable aid for people suffering from epilepsy. Also, if you suffer from this pathology, and you wish to take CBD products in addition to your usual medication, we recommend that you do so in agreement with your doctor.

Each person being different, when you start your CBD cure, go little by little. Start with a low dose, then increase to.