Amyotrophic lateral sclerosis, also known as Charcot's disease, is a serious progressive degenerative disease that gradually causes paralysis of the muscles of the limbs and trunk. The prognosis of the disease is bleak, leading to death within 3 to 5 years. In 90 % of cases, ALS is sporadic, which means that it is not familial in origin, while the remaining 10 % are hereditary. And while research has not yet led to a cure, numerous advances have made it possible to extend patients' hopes in the medium term. 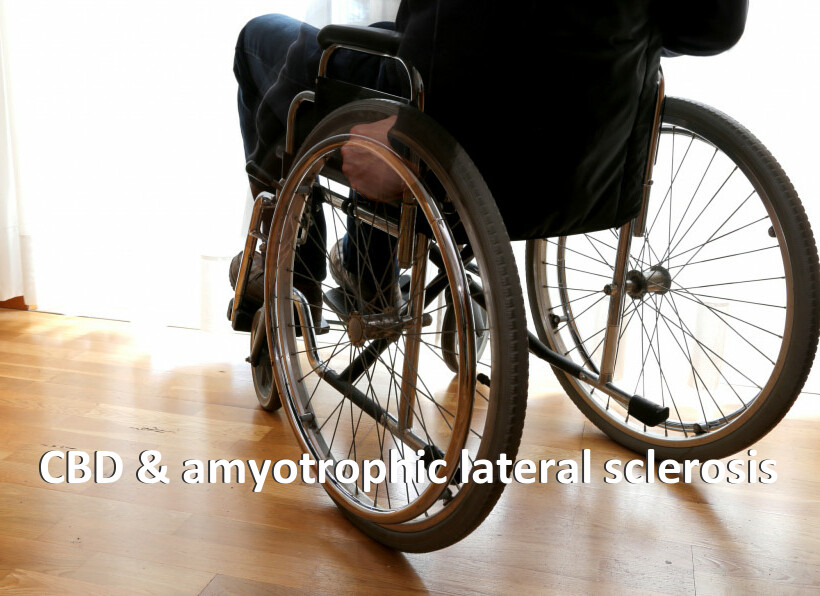 Characteristics of the disease

Amyotrophic lateral sclerosis, or Charcot's disease, is a degenerative disease that leads to progressive paralysis of voluntary muscles (controlled by the will) linked to degeneration of motor neurons. It appears between the ages of 50 and 70, and affects both men and women. ALS is very disabling, and evolves progressively depending on the patient. At the onset of the disease, the most common symptoms are muscle loss and muscle wasting, as well as cramps, followed by coordination problems and difficulty swallowing. The course of amyotrophic lateral sclerosis varies from one individual to another, but on average the outcome is fatal after 3 to 5 years. Most often due to the damage to the lungs, respiratory muscles.

Amyotrophic lateral sclerosis is diagnosed by elimination, since it presents symptoms that may suggest other neurodegenerative diseases in its early stages. For example, it cannot be detected by a blood test because it does not have a biological marker. The diagnosis of ALS is based on tests performed by a neurologist, looking for signs of muscle and bulbar neurodegeneration, as well as pathologies with associated symptoms. Other tests will confirm the diagnosis, such as an MRI (medical imaging) and an EMG (electromyogram, which explores the muscle and nerves).

Unfortunately, there is currently no curative treatment available. Only the symptoms and their effects can be managed to improve patients' lives :

CBD, is a molecule derived from industrial hemp (Cannabis Sativa). It belongs to the large family of cannabinoids like its famous cousin THC. Contrary to THC which is psychotropic and whose use is prohibited, the consumption and marketing of CBD is authorized. It is important to understand that cannabis is in fact a family of plants with different characteristics :

The CBD is the subject of numerous scientific studies as its therapeutic potential is great. Among all the existing cannabinoids, it is towards it that the light is turned.