Every year, 9 million people die of cancer worldwide. This makes cancer the second most deadly disease after heart disease. Nearly 1 in 6 deaths is due to it. Cancer makes no distinction between rich or poor, man or woman, adult or child. Everyone can be affected. And while some scientists hope to eradicate the disease by 2030 through gene therapy, the number of deaths per 100,000. 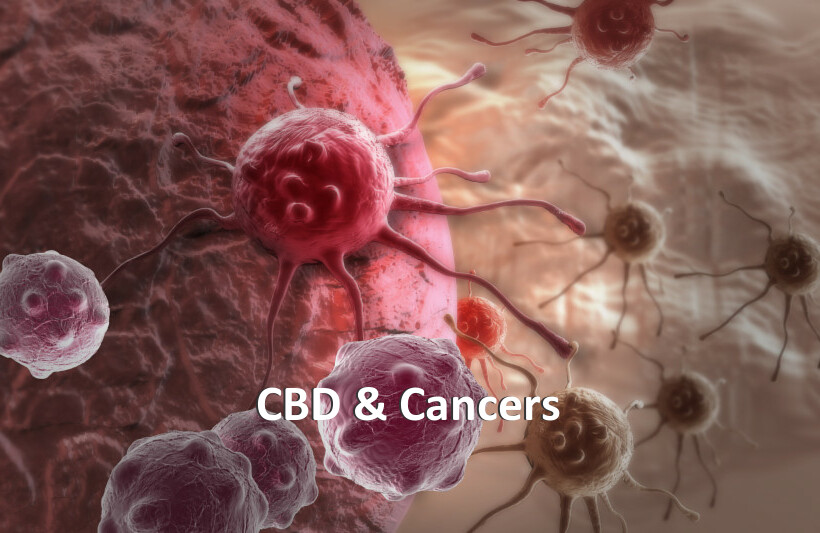 Our body is made up of several billion cells, about 30,000 billion for a human weighing 70 kg and measuring 1.70 meters tall. Each cell has a specific function, and there are about 200 different cell types in humans. Cells group together and form a system called tissues. Tissues form organs. Organs form a system (e.g. nervous system, digestive system). Each cell is programmed to multiply a certain number of times and then self-destruct. When a cell suffers genetic damage, it can reproduce itself in an anarchic way in a tissue or organ. When it should die (self-destruct), it continues to multiply and produce more cancer cells. All of these clumped cells form a ball called a tumour. This is cancer.

The main risk factors for cancer are well known, such as tobacco, sunlight, food, etc., but they are also known to cause cancer. There are also internal factors, heredity (a little less than 1 in 10 cancers). Age is also an important factor, so the older we get the higher the risk of getting cancer. The external factors within them depend to a large extent on our environment and our behaviour :

How to reduce the risks?

As we have seen, certain behaviors can be favorable to cancer. According to several studies, more than 40% of cancers are due to risk factors on which we can act.

CBD (cannabidiol), is one of the many cannabinoids produced by industrial hemp (Sativa cannabis). It is generally consumed in the form of oil, which is called CBD hemp oil. CBD hemp oil does not contain THC, and has no psychotropic effects. CBD has been the subject of numerous studies for several years because of its vast therapeutic potential.