CBD to get better

Depression is an illness that affects 15-20 % of the population during their lifetime. Symptoms are great sadness, fatigue, anxiety, and a feeling of constant suffering. The negative effects on professional and social life are sometimes extremely important for those who are ill. Depression is an illness that can be treated with psychotherapy and antidepressant medication. 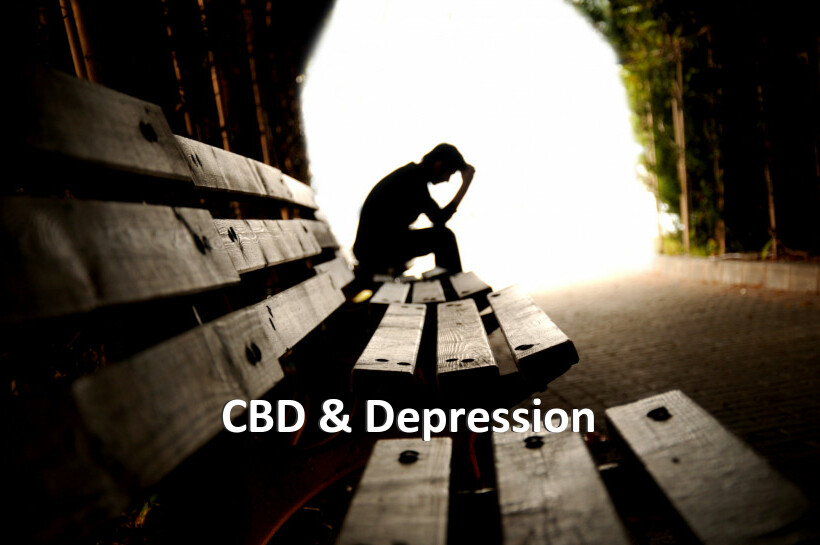 The different forms of depression

Depression is an illness that can take many forms :

Depression causes several manifestations in the sick person, they affect both body and mind.

The most common physical symptoms :

It is necessary to consult !

If you experience one or more of these manifestations, we recommend that you consult your doctor promptly. The earlier the depression is treated, the easier it is to heal. Your family doctor or another specialist will be able to determine whether you are suffering from depression or another disorder that may cause similar manifestations.

Depression is treatable, and it is entirely possible to cure it. A double treatment, by psychotherapy and antidepressant medication, gives excellent results.

CBD (cannabidiol) is a molecule belonging to the family of cannabinoids found in cannabis. Cannabis as a plant consists of three subspecies :

THC is also a cannabinoid, but it is illegal because it causes powerful psychotropic effects. CBD, unlike THC, has no high, making it perfectly legal. Its consumption and marketing have been authorized since 2018. CBD (cannabidiol) is generally consumed in the form of CBD oil to be taken by spoon. Other forms of oil also exist, such as CBD paste, CBD e-liquid, or CBD chewing gum or oil capsules. In recent years, CBD has been the subject of many studies, as its therapeutic potential is immense. These studies cover many areas of health such as cancer, neurodegenerative diseases, chronic pain, etc. But also on anxiety, stress and depression.