The CBD, an additional help for diabetics?

Intense thirst, vision problems, great fatigue, weight loss or exaggerated hunger? Sound familiar? Then perhaps you are one of the more than 450 million people worldwide who suffer from diabetes. This disease, also known as "sugar disease", has a strong impact on the daily life of diabetics, who are regularly tested for blood sugar levels and injected with insulin. 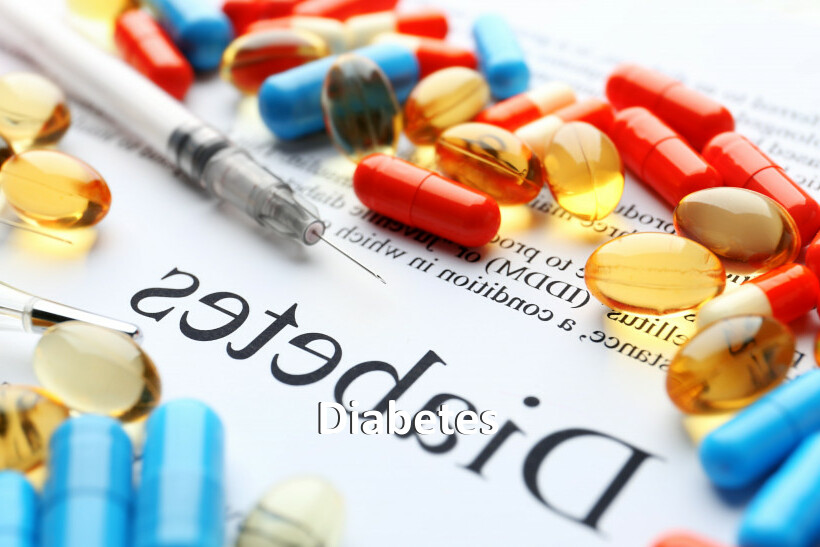 450 million people, or half a billion. That still leaves 1 in 11 people with this chronic disease that prevents the body from producing insulin or using insulin optimally. Insulin is the hormone made in the pancreas that allows glucose carried by the blood to enter the cells to produce energy. Without insulin, glucose builds up in the blood, blood glucose levels skyrocket and gradually cause damage throughout the body. Diabetes is a disease to be taken very seriously because if left untreated, it can cause serious complications such as heart attacks, blindness, kidney failure and amputations.

There are 2 types of diabetes :

The pancreatic cells produce little or no insulin. This is called insulin-dependent diabetes. It usually develops in children and adolescents. The number of type 1 diabetics is constantly increasing, with an estimated 3-4% increase in the number of patients each year. Even if the causes of this acceleration are not yet well understood, environmental, genetic and nutritional factors, sometimes associated, are incriminated.

Type 2 diabetes is characterized by chronic hyperglycemia. There is too much sugar in the blood. It generally occurs in people who are older (over 40 years of age), although cases in young adults and adolescents are now appearing. It mainly affects sedentary, overweight people. Genetics also has a great influence.

Anyone can be affected.

Diabetes is considered by the World Health Organization to be a 21st century scourge. When we have a close relative in our family who suffers from the disease, it is recommended to have his or her blood sugar levels checked every 2 years starting in the forties. In the same way, if you are overweight, do the same. A high-calorie diet can promote the onset of diabetes. It is therefore recommended to eat a balanced diet. Sport, even at a moderate intensity, can preserve from the disease.

CBD (cannabidiol) is one of the many cannabinoids from hemp (cannabis). Cannabinoids are naturally occurring chemicals that interact with cannabis receptors in mammals and humans. Our bodies naturally produce cannabinoids. Sometimes this production is insufficient, and we can then develop what some researchers call chronic endocannabinoid deficiency syndrome. We all have several systems in our body, such as the cardiovascular, digestive, endocrine, nervous, etc. systems. But there is a much less well known one, the endocannabinoid system. Broadly speaking, we could say that its role is to manage the other systems. It is the system of systems. Some research suggests that an erratic functioning of the endocannabinoid system is the cause of many ills. CBD (cannabidiol), we were talking about at the beginning of this paragraph, can mimic the action of the cannabinoids in our body. When we consume CBD hemp oil (Cannabis Sativa) we support our internal cannabinoid system. This CBD hemp oil comes from industrial hemp (Cannabis Sativa) and is perfectly legal, as it does not contain THC. CBD is authorized in France and many European countries since 2018.

What if CBD could be an aid against diabetes ?

Various studies show that cannabidiol can have a positive effect on diabetes and prevent, for example, damage to blood vessels.