This parasitic disease kills between 1.5 and almost 3 million people worldwide each year. It is the most observed parasitic infection on earth, affecting more than 200 million people a year. It is spread by mosquito bites in all regions of the world with medium to high temperatures and humidity. Today, we are talking about Malaria. 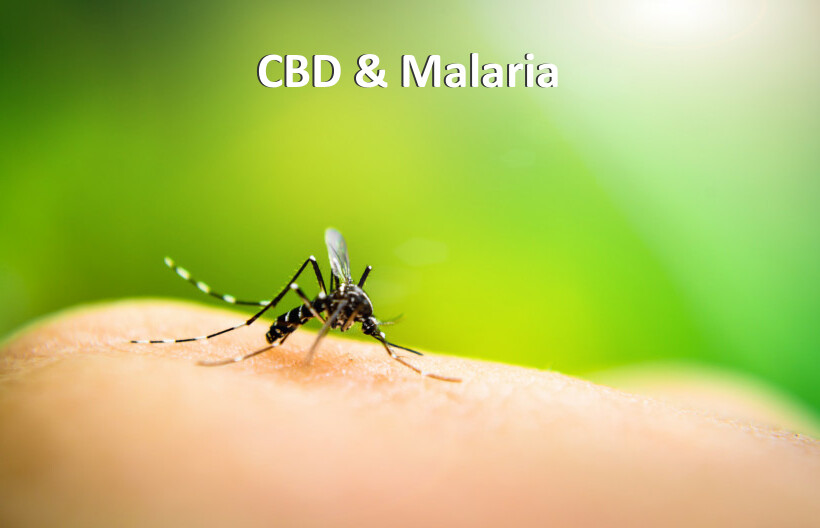 Malaria is a parasitic disease present in many countries, mostly developing countries where access to healthcare can be problematic. The disease is caused by a parasite that infects red blood cells to feed. The effects of the destruction of these globules gradually induce anemia in the patient. The parasite is mainly transmitted at night by the bites of female Anopheles mosquitoes. Scientists believe that malaria is one of the most deadly diseases in the history of mankind. It is believed to have been present since the Pleistocene, more than 50,000 years ago.

The malaria parasite is a protozoan, a unicellular organism of the genus Plasmodium that measures 2 to 7 micrometers (0.0002 to 0.0007 cm). Before it can infect a human, the parasite must first infect a mosquito. The insect will infect itself by biting an animal or another human already carrying malaria. The parasite is then in the mosquito's intestine and will lay its eggs there. Once out of their eggs, the small parasites will migrate to the Anopheles' salivary glands. At the next bite, they can infect a new host.

After being injected by the bite of a mosquito into a mammal, the parasite, will very quickly migrate to the liver (a few minutes are enough). There, it will infect a liver cell and multiply until it bursts, thus releasing into the bloodstream a multitude of new parasites, each of which will colonize a red blood cell, multiply, again until the cell explodes, and so on. As they multiply, the parasites cause anaemia in their host by systematically destroying the red blood cells encountered. If a mosquito bites the patient, he will be contaminated and will also spread the virus.

The first symptoms of malaria occur one to three weeks after the bite. They are manifested by :

When traveling to areas where the parasite circulates, regular preventive treatment is recommended, especially for children and pregnant women (the most affected population.). The choice of medication will take into account the area visited). Be careful, as the treatment is not always 100% effective, it is also important to protect yourself from bites by other means, such as a mosquito net, and repellents. Preventive and curative medicines are the same.

CBD (cannabidiol) is a substance derived from industrial hemp (Sativa Cannabis). It belongs to the family of cannabinoids, like the famous THC which generally comes from Cannabis Indica. Contrary to THC, CBD is not psychotropic, and has been perfectly legal for some years now in many countries around the world. CBD (cannabidiol) is mostly consumed in the form of CBD oil, which always comes from the Cannabis Sativa plant, more commonly known as industrial hemp. Cannabis in general and CBD in particular are the subject of much scientific research as their therapeutic potential is promising for health. What about CBD in the fight against malaria ?