It is one of the most moving images in the history of the Olympic Games. The one who was nicknamed "The Greatest" steps forward, he carries the torch high. His hand trembles, his body shakes. Impassive Mohamed-Ali lights the Olympic torch, the crowd cheers him. We are in Atlanta in July 1996, 12 years earlier doctors diagnosed him with Parkinson's disease. 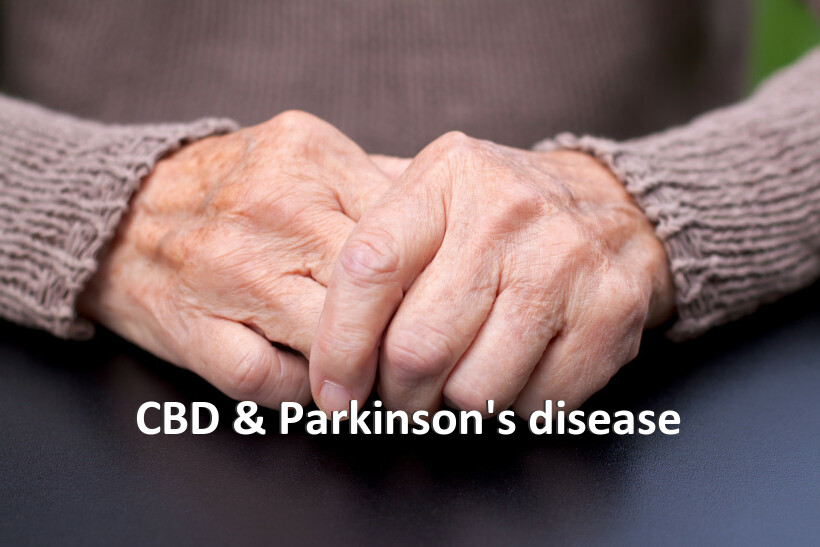 Parkinson's disease is a neurological disorder characterized by the progressive loss of certain neurons. In the patient, movements gradually slow down, tremors appear, the body becomes rigid, and cognitive problems occur. After Alzheimer's disease, Parkinson's disease is the most common neurodegenerative disorder. While movement disorders are the most visible, Parkinson's disease also presents other very disabling symptoms, general exhaustion, cramps and tingling, sweating, difficulty concentrating, sleep and speech problems. It is not uncommon for patients to also suffer from depression.

The causes of Parkinson's disease are not yet fully understood. Researchers assume that it is a combination of genetic predisposing factors and environmental co-factors. Among these co-factors, several hypotheses have been put forward. For example, exposure to pesticides or heavy metals could promote the onset of the disease. Repeated shocks to the head (boxing) are also suspected.

On average, the disease is diagnosed in patients in their early 60s. However, the disease is thought to begin 5 to 10 years before the first symptoms appear. The diagnosis is primarily clinical, based on the symptoms: tremors

As with Alzheimer's disease, there is currently no treatment available. Medications can improve the main symptoms, but do not slow the progression of the disease. Physiotherapy is an invaluable aid for patients, by improving movements such as walking, it also allows for better balance and better respiratory function.