When reality gets distorted.

Psychoses are mental illnesses, very disabling and generally affect young adults. They are characterized by a loss of contact with reality. During such crises, patients are no longer able to distinguish between what is real and what is not. Approximately 3 out of 100 people will experience at least 1 psychotic episode in their lives. 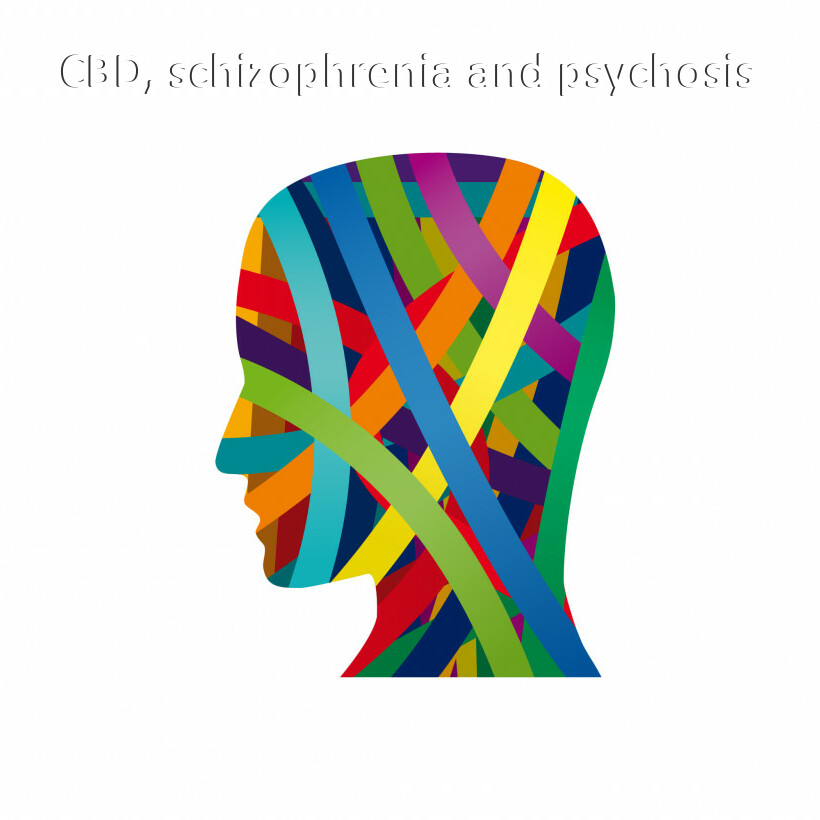 Psychosis is a mental illness that causes psychotic episodes that can last from a few hours to several days. Psychosis can also be permanent, as in schizophrenia. During an episode, the patient's brain no longer differentiates between the real and the unreal, which has serious repercussions on his social or professional life. The symptoms of psychosis can be different from one patient to another, hallucinations, delusions. In the case of schizophrenia, in addition to psychosis, patients often experience cognitive difficulties, loss of motivation and social withdrawal.

The probable causes of psychosis are numerous and several factors may interact.

In order to be as effective as possible, treatment of psychosis must be implemented quickly as soon as the first symptoms appear. The treatment is based on 2 actions :

CBD is an extraordinary substance from industrial hemp (Cannabis Sativa). Cousin of THC (Cannabis Indica), it has no psychotropic effect, that's why its consumption and sale is legal. It is important to understand that cannabis is actually a family of plants. The best known are :

CBD is usually consumed as CBD oil from Sativa Cannabis. Its consumption is extremely simple, since half a teaspoon in the morning and evening is sufficient. For several years now, medical research on cannabis and more particularly CBD has been multiplying because its effects on health are so promising. However, few studies have yet looked at schizophrenia and psychosis in general. Here is a summary of the studies on the subject.