Every year worldwide, more than 90,000 organ donations are made. For the patient receiving the transplant, these procedures often represent a last chance operation. Even after the operation, there are risks, particularly that of graft rejection. In France, more than 5,000 transplants are performed each year for more than 20,000 people waiting for an organ, on which their lives sometimes depend. 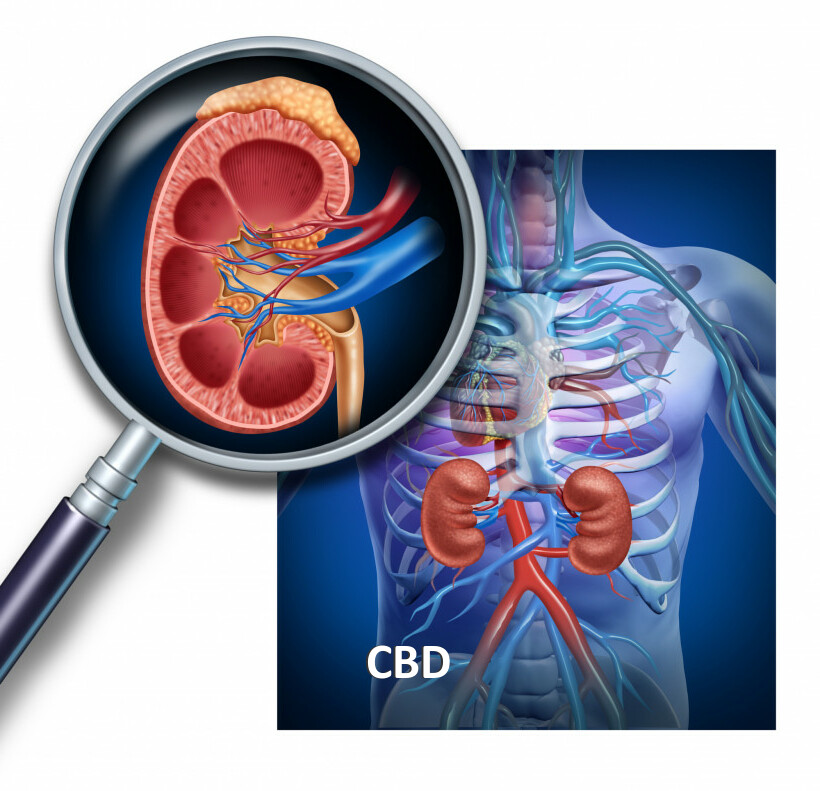 It is in Egyptian and Greco-Roman mythology that we find the first representations of grafts, but also in Christian literature. In 800 B.C. Sushruta, an Indian surgeon, who participated in writing a founding surgical treatise, described skin grafts on amputated noses in Ayurvedic medicine. In the seventeenth century, an Italian physician Tagliacozzo, is said to have been one of the first to perform facial surgery. It was in the early 1900s that the first organ transplants on humans were attempted. Unfortunately, each time they resulted in the death of the patient. One of the main causes is the rejection of the graft by the immune system. Treatments are then implemented to silence the body's response.

Of all organ transplants, kidney transplantation is the most common. When the "new" organ has been transplanted, the recipient's body will consider it as a foreign body and will want to destroy it by directing an immune response towards it : this is called transplant rejection.

The main risk during a transplant is rejection. In order to promote the "taking" of the graft, an anti-rejection treatment and sustained monitoring are implemented. Immunosuppressive drugs will block the recipient's immune system and prevent the body from reacting. However, this treatment has an important side effect, since it will make the patient much more vulnerable to infections.

CBD is a cannabinoid from industrial hemp (Cannabis Sativa), it is not a psychotropic drug like its famous cousin THC (Cannabis Indica). Cannabidiol (CBD) is of growing interest to researchers who are launching numerous studies on its therapeutic potential for the benefit of patients. A health study in 2015 (Yeshurun et al.) on 48 stem cell transplant patients showed that the effects produced by CBD reduced the incidence of potential complications in the rejection response. During the study, no patient developed graft rejection in association with CBD.