Smoking is the leading cause of preventable death in France. According to French Public Health, more than 75,000 people die from tobacco in France. Cigarettes contain a substance called nicotine, which is the main cause of tobacco addiction. According to some studies, it is more addictive than cocaine, no less. Let's look at the different ways to quit smoking. But also how the CBD can help you to stop smoking. 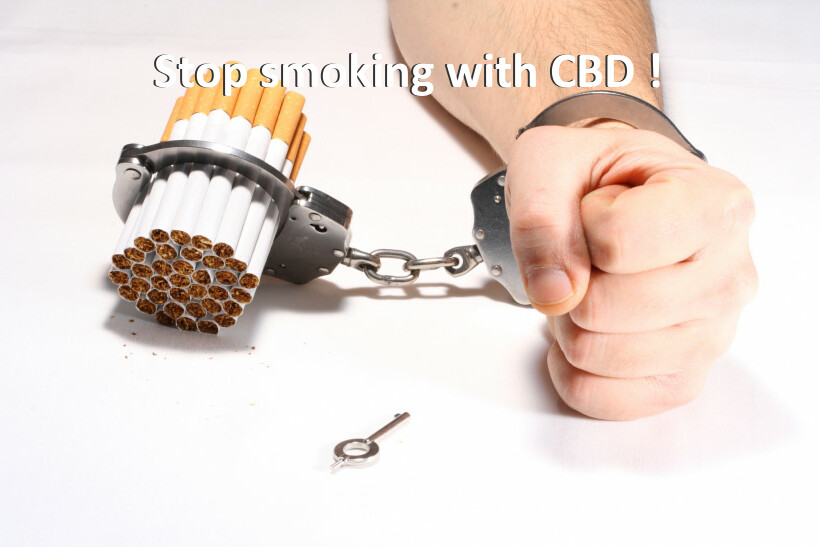 A bit of history

In America, tobacco had already been used for a long time, even when Christopher Columbus had just set foot on the clear Caribbean sand in October 1492. The natives smoked tobacco with long pipes or chewed it. Back at the Court of Portugal, the tobacco plant was used as an ornament. Around 1550, the King of Spain's physician saw tobacco as a universal medicine. From year to year, tobacco gained in popularity, and Cardinal de Richelieu decided to introduce a sales tax. It is only at the beginning of the 20th century that the toxic effects of tobacco on health were brought to light.

Cigarette smoke is a toxic cocktail containing more than 4,000 chemical compounds, more than 50 of which are recognized as carcinogenic. Of course, there is nicotine, tars, and various flavoring agents, but that's not all, there are also heavy metals (lead, mercury, chromium), harmful gases (carbon monoxide, nitrogen oxide, ammonia). All these substances swallowed several times a day, sometimes for several years, have a devastating impact on the health of smokers. Smoking considerably increases the occurrence of cardiovascular and pulmonary diseases and many cancers. According to a study published in 2017 by the WHO, each year 7 million smokers or former smokers die from diseases related to their consumption.

What are the effects on health ?

Smoking can cause a wide variety of diseases :

The good news is that the risk of disease decreases rapidly after quitting smoking.

How do I quit smoking ?

To stop smoking, there is unfortunately no miracle method, and sometimes several tries are necessary before finding THE method.

CBD (cannabidiol) is a molecule derived from industrial hemp (Cannabis Sativa), it belongs to the large family of cannabinoids. It has been the subject of numerous studies for several years now, as its therapeutic potential is so great. CBD is not psychotropic, like its famous cousin THC (known for its high-flying effect). Small precision, THC is of course illegal in France, whereas the sale and consumption of CBD (cannabidiol) is perfectly legal. CBD can be consumed in different ways, in the form of CBD oil, in CBD applicator, in the form of CBD chewing gum, or even CBD e-liquid for electronic cigarette. Let's see together how CBD can help smokers fight cigarette addiction.